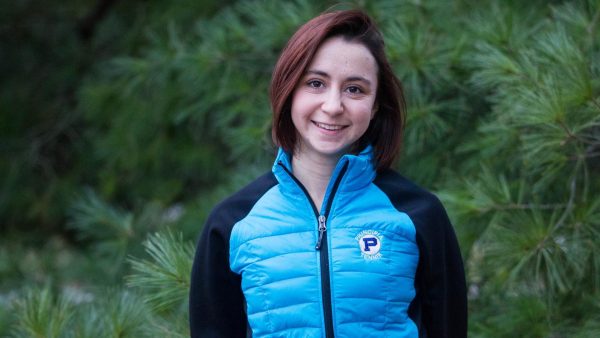 Carney went undefeated in six conference outings last week, playing at #3 singles and #1 doubles. Carney edged out her rival Webster for a 7-5, 7-6 (5) win, and added identical 6-0, 6-1 scores in her other two singles matches. Carney tacked on three more wins in doubles, teaming with Paige Cooley.

Carney and the rest of the women’s tennis team will take on the Washington University Bears this Tuesday, and then finish up their season with the SLIAC Championship Tournament this Friday and Saturday, April 21st and 22nd.