Although the celebration of black history dates back to 1926, the official establishment of the month of February as Black History Month in the United States occurred in 1976. In the United Kingdom, Black History Month is celebrated in October, but in Canada it is celebrated in the same month as the United States. This is a month that is designated to celebrate black culture, struggles, and accomplishments. It also honors the contributions of great African-American leaders such as Frederick Douglass, Malcolm X, Martin Luther King, Jr., and many others.

It is quite surprising that there are a large number of people who think that Black History Month should be scratched off the calendar. The main argument for doing so is that there is no white history month, and thus, there is no need for a black one. Those who identify with this argument are the kind to point out that we are living in a “post-racial era,” and thus, having celebrations like Black History Month only prevents us from achieving a fully integrated society.

Other opponents of the month-long commemoration argue that one month is not enough to highlight all the struggles and achievements of African-American heroes. Certainly, the month of February, or any other month, is not long enough to celebrate each individual achievement or contribution to the history of this country. These leaders went to great lengths to challenge and dismantle a system that segregated and oppressed African-Americans for decades. However, February does serve as a time to highlight not only the achievements and struggles of the fallen heroes, but also to reflect on the issues that they challenged, and evaluate whether their efforts have paid off.

Undoubtedly, the struggles and efforts of these leaders during the Jim Crow era and through the Civil Rights Movement have made differences for the African-American communities. Nevertheless, the black communities still face most of the challenges that these leaders fought against during the Civil Rights Movement. The disparities in education levels, the number of racial profiling cases, the recent incidents in Ferguson, and the Eric Garner case highlight some of the challenges that the black communities face in this country.

According to a 2014 study done by the Pew Research Center, 27% of African-Americans live in poverty, compared to 12% of their white counterparts. The study also shows that, although the poverty rate of African-Americans has reduced since the 1960’s, the poverty gap between blacks and whites has remained the same. More disturbing studies highlight the high number of black males that are incarceratedin the United States. Although mass incarceration is a problem that affects all communities in the nation, a disproportionate number of those affected are people of color, particularly young, black males. A report by the Sentencing Project, a justice reform group, indicates that 40% of young black males in their twenties and thirties are likely to end up behind bars, while one in four African-Americans has had a locked-up parent.

Most of these issues are playing outagainst the backdrop of several arguments that posit a “post-racial society.” Michael Brown, Eric Garner, Trayvon Martin, and Jordan Davis are among the many black men who have died unnecessarily at the hands of the law; police, however, say otherwise. The question that needs to be asked is what exactly a “post-racial” society means. As Black History Month continues there is need for evaluation and reflection on what needs to be done to further the work that was started by the aforementioned leaders. 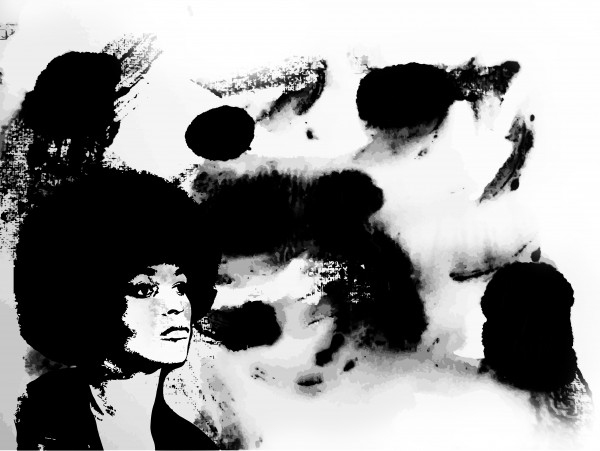